Here's a view looking at one year of seasonal transformations on Earth.  Made possible by the tremendous folks of the NASA Visible Earth team, I downloaded the twelve cloud-free satellite imagery mosaics of Earth ("Blue Marble Next Generation") at each month of the year.  I wrapped them into some fun projections then stitched them together into a couple animated gifs...

I of course had some expectation of what I would see as a result of animating these frames.  But I didn't expect to be so mesmerized by them.  I can't look away.

Why?
Having spent much of my life living near the center of that mitten-shaped peninsula in North America, I have had a consistent seasonal metronome through which I track the years of my life.  When I stitch together what can be an impersonal snapshot of an entire planet, all of the sudden I see a thing with a heartbeat. I can track one location throughout a year to compare the annual push and pull of snow and plant life there, while in my periphery I see the oscillating wave of life advancing and retreating, advancing and retreating.  And I'm reassured by it.

Of course there are the global characteristics of climate and the nature of land to heat and cool more rapidly than water.  The effects of warm currents feeding a surprisingly mild climate in the British Isles.  The snowy head start of winter in high elevations like the Himalayas, Rockies, and Caucuses, that spread downward to join the later snowiness of lower elevations.  The continental wave of growing grasses in African plains.

But, overall, to me it looks like breathing. And my pixel is right at an interesting intersection of life and ice, where the longest night of the year feels like forever, and the longest day of the year is a like a battery strapped to my back. My winter was especially dark. And my summer has been full of blessings -but I don't think either extreme would have been as memorable without the helpful (or painful) contrast of its opposite -all made possible by a 23.5° tilt. 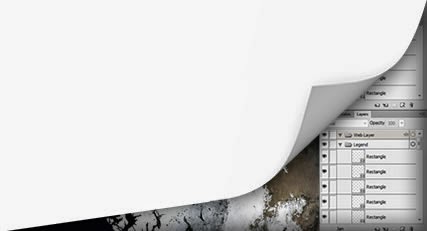